A lovely RPPC, though a big chunk of the right-hand upper corner is missing. It might be relevant for anyone interested in the history of Patchogue, and definitely so if their ancestor owned a sailboat christened Nancy Hanks. 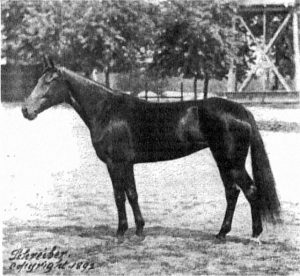