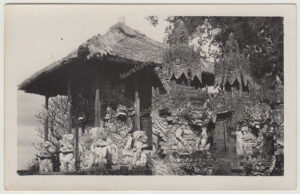 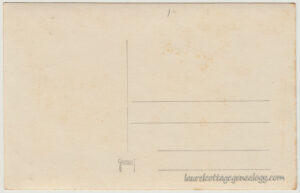 This seems to be a rare card – we’re not finding any duplicates online – and the subject matter is great!

It was after a couple of days of research, and at the point of giving up (much online scrutiny of gods, deities, masks, carved repeating patterns, etc. in a surprising number of potential countries) that the location in question was happily revealed. Not surprisingly, it was the larger figures in the postcard photo, with their protruding top teeth, tongues hanging out, curving tusks, bulging eyes and bull-like nose, that took us (in that moment of certainty – like a space-warp instant travel) – to the island of Bali, Indonesia. (It would be nice to be able to identify each carved figure but that turns out to be more challenging:  There can be multiple manifestations, including both female and male representations of the same god.)

Below, our Google search result, and see the link in “Sources” for more information from the Bali Culture Tours website: 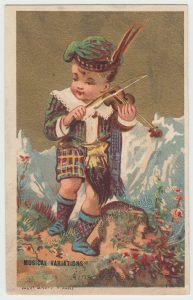 This cute trade card, of a Scottish Highlander playing the fiddle, was probably one of a series representing different countries.

There is no advertising on the back, which is not that unusual, but it was surprising (just upon closer scrutiny) to find that it had been printed in France. There’s the bold black lettering in English but enlarge the image to make out the words, Airs variés, and at the bottom left, the name of the lithography company, the first word of which appears to be Vallet, and their location, Paris…..A little time spent searching the web….et voila! C’est Vallet, Minot & Cie. Below, their nice logo showing a V over an M, which together almost looks like an insect, somewhat like a butterfly. 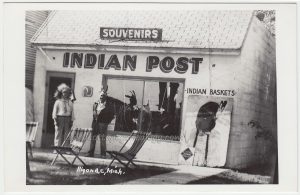 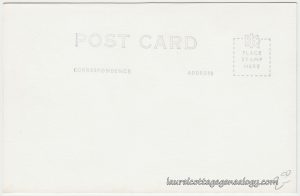 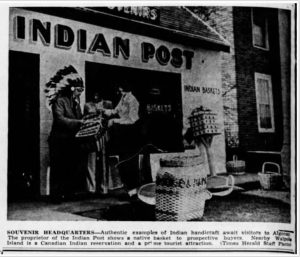 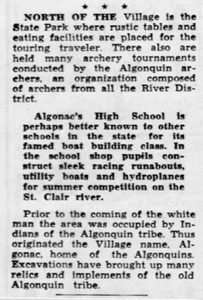 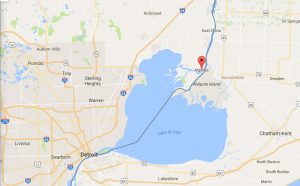