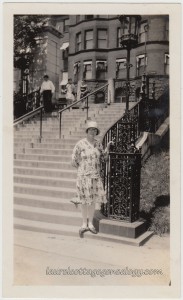 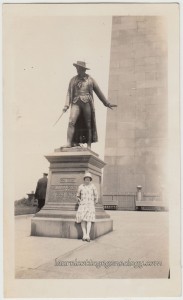 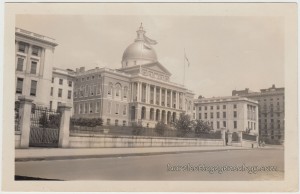 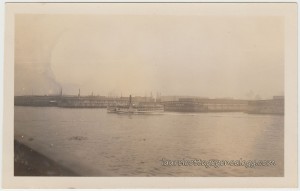 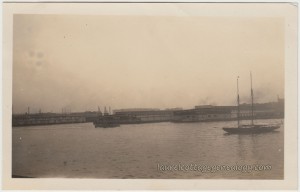 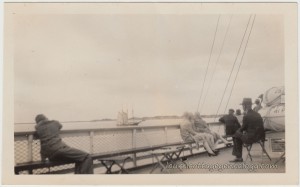 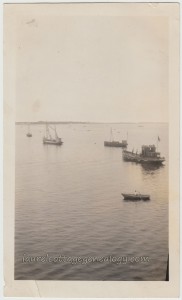 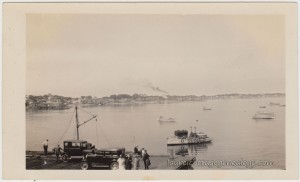 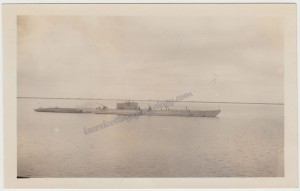 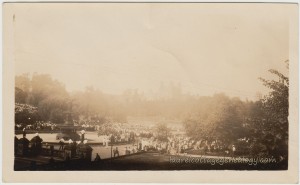 These charming photos are from a small leather-bound photo album found in a Morgan Hill, California antique store. They are of the Reid Family of San Luis Obispo, California, and the comments on them appear to have been written by Margaret V. Reid, granddaughter of Thompson Reid and Charlotte Marinda Manson. Margaret was the daughter of William Thompson Reid and Ruth Waite. Margaret V. Reid’s siblings were William and Wendell “Wennie”. The top photo shows the grandparent’s home at 1306 Higuera St. in San Luis Obispo. Others identified in the photos are the children’s mother, Ruth (Waite) Reid, Ella Margaret Hoyt, cousin to Margaret, William and Wendell, and their Aunt Ethel C. Reid (married name Senom?)