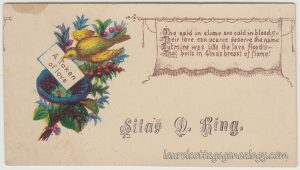 A deep blue morning glory flower, some leaves and berries, and a bird carrying “A Token of love” adorn this calling card for Silas D. King. The fringed banner displays the following:

“The cold in clime are cold in blood,

Their love can scarce deserve the name.

That boils in Etna’s breast of flame!”

This is from The Giaour, an epic poem by George Gordon, the 6th Baron of Byron, better known as Lord Byron.

There are a number of potential matches for the original owner of this card. None show in city directories with the middle initial (unexpected) but there are lots without, and then two or three possible matches in census records with the initial, so we’ll skip the major searches and be content, as is. Always interesting though, to track the source for the verse or poem. 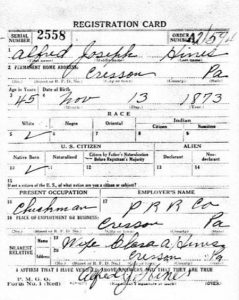 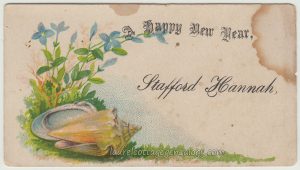 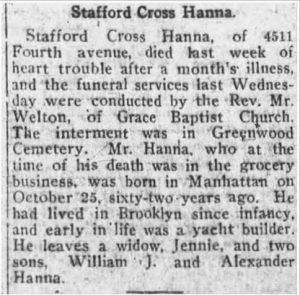 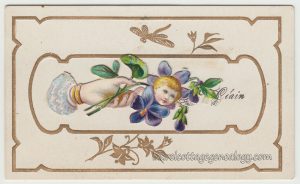 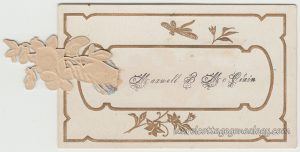 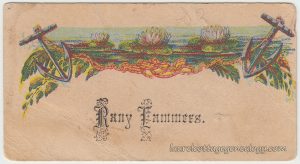 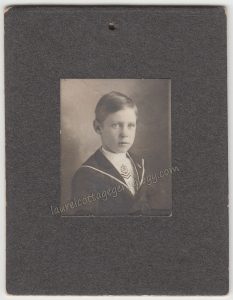 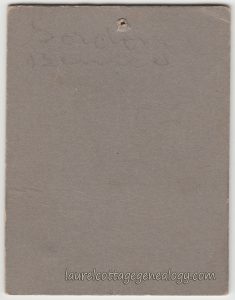 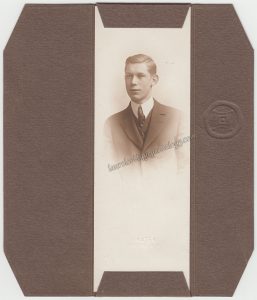 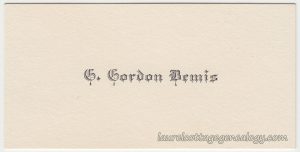 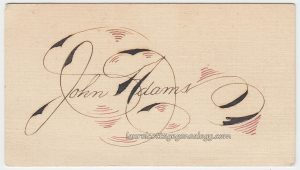 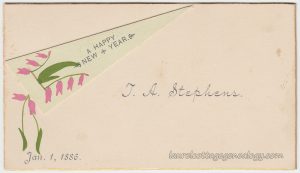